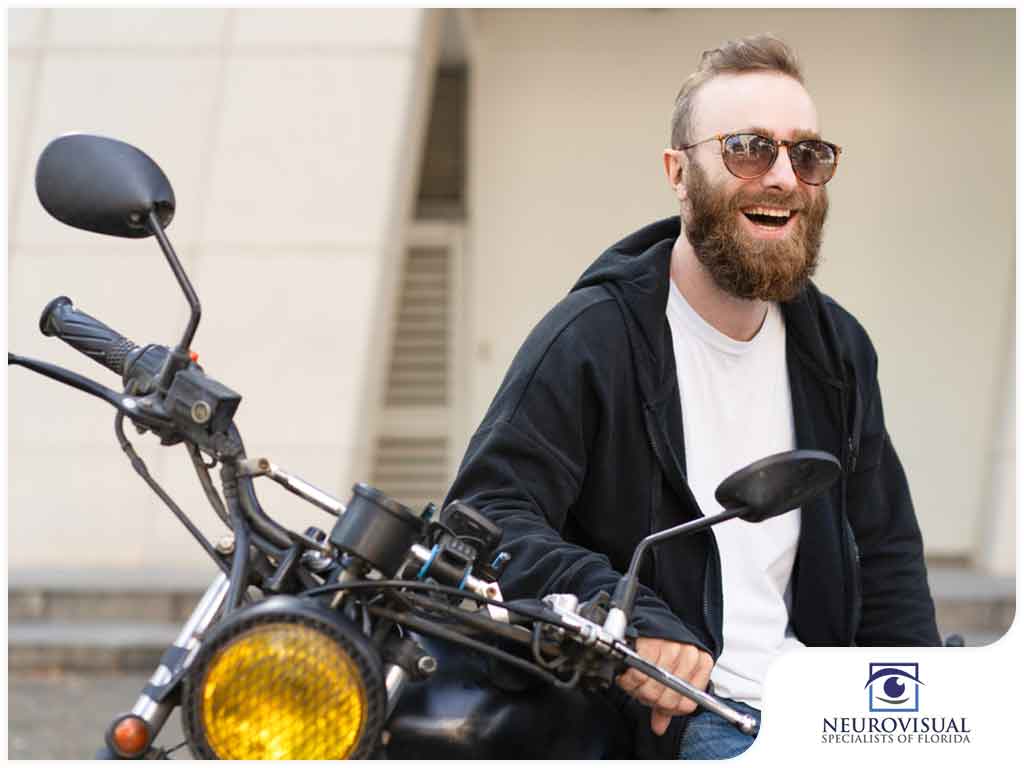 How Glaucoma Affects Your Driving Ability Later in Life

For seniors, driving is more than just a means of transporting themselves, with their driving skill closely tied to their independence. However, a study has found that seniors suffering from glaucoma were at a higher risk of being involved in vehicular accidents. The vertical heterophoria specialists at I See Vision Care elaborate more on the findings below.

A four-year study that was conducted at the Wills Eye Hospital in Philadelphia found that roughly 11% of the 142 participants who suffered moderate glaucoma was involved in at least one vehicular accident during its duration. The mean age for the participants is 64 years. The increased risk of vehicular accidents even forced a quarter of the respondents to give up driving altogether.

Glaucoma stems from damage to the optic nerve. Your vision deteriorates as the damage worsens. Keep in mind that glaucoma doesn’t need to be particularly severe to prevent you from driving. As mentioned earlier, a mild form of the disease is usually enough to make driving difficult.

How Does the Condition Prevent You From Driving?

Other studies have reported that older drivers who suffer from glaucoma had difficulty staying on one side of the lane. Plus, they found driving at nighttime or in low-contrast situations was harder than usual. If you experience other symptoms, such as dizziness while driving, we recommend seeing an eye doctor as soon as possible.

How Can You Prevent It?

Genes increase your risk of suffering from glaucoma. Scientists have noted some genes are related to high eye pressure and optic nerve damage. However, just because you possess such genes doesn’t necessarily mean you’ll suffer glaucoma later on in life. If glaucoma is detected early, you can slow down or even avoid vision loss.

Keep in mind that the symptoms of glaucoma are subtle. By the time you experience vision loss, the condition might have already worsened, which is why you should schedule routine eye exams with your optometrist.

I See Vision Care specializes in treating various eye conditions, including treatments for children and BVD. To set up an appointment with our highly trained specialists, call us at (561) 733-9008 or leave us a message here. Talk to us today!

Dr. Erin Sonneberg, OD, received her Doctor of Optometry degree from New England School of Optometry in Boston, Massachusetts in 2004. She completed her undergraduate studies at City University of New York, Queens College in 2000, where she graduated with honors in business. Dr. Sonneberg relocated to Boynton Beach, Florida, in 2006, and has been practicing alongside prestigious ophthalmologists in the area since that time.